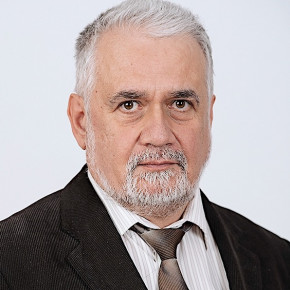 The study showed that the stimulation of peripheral µ2-, δ2-, and κ-opioid receptors as well as the activation of cannabinoid receptors prevent reperfusion injury of the heart i.e. imitate the phenomenon of postconditioning. The signaling mechanism of cardioprotective effects of cannabinoids and opioids was studied. The receptor and signaling nature of the and effects of adaptation to hypoxia and hypoxic preconditioning was studied. Data showed that effect of postconditioning is the consequence of the activation of δ.

The studies devoted to cardiovascular effects of cold adaptation have been initiated. Data showed that the activation of β receptors plays the key role in the pathogenesis of  cardiomyopathy.

Members of the laboratory perform the studies aimed at creation of new drugs based on opioids and cannabinoids.

Laboratory of Experimental Cardiology closely collaborates with the researchers from the USA, Great Britain, Czech Republic, Israel, China, Belarus, and Ukraine as seen from joint articles and grants.